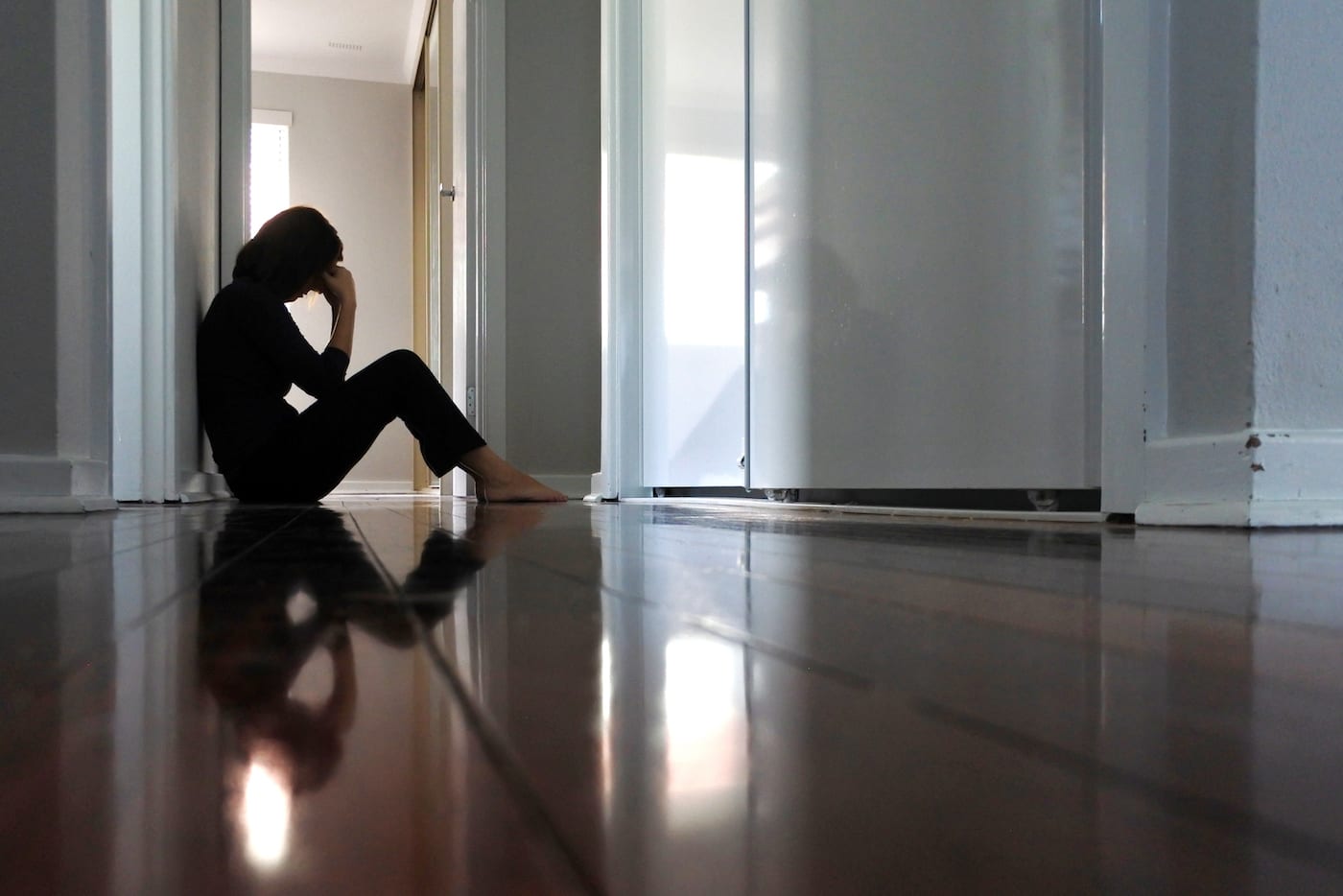 Posted On: June 1, 2021
Categories:Probiotics and Your Health,

If more than a year in lockdown has taught us anything, it’s that our mental health is important. In fact, isolation and quarantining have worsened mental health issues in some Americans and have contributed to the development of first-time depression and anxiety symptoms in others. As it stands, one in five Americans experience mental health concerns.

Mental health problems, its causes, and treatments have been a subject of ongoing scientific research for centuries. Treatment options for anxiety and depression have increased greatly in recent decades, yet there is still reluctance among many who suffer with these conditions to seek help or accept therapy.

Scientists have long recognized the connection between the gut and the brain in an abstract way that deals with emotions and feelings. But research on the specifics of the biological connection between the gut and the brain have taken on new facets in the 21st century. One vitally important topic that has emerged from this research has been labeled the microbiome-gut-brain-axis, which explains how the probiotic bacteria in the digestive tract affect the brain and mental health. This connection between probiotics and mood has become an intriguing area of study that leaves many experts asking, “What are the benefits of probiotics on mental health?”

Probiotics have been used for many years to help relieve bloating and soothe occasional diarrhea, as well as constipation. Recent research suggests that probiotics may also help boost the immune system, balance blood sugar levels, and support the health of the vascular lining. Now, researchers are looking at the microbiome-gut-brain axis to see to what extent probiotics and mental health may be intertwined.

Probiotics introduce beneficial bacteria into the stomach. Then, the gastrointestinal (GI) system communicates with the brain and central nervous system via a critical biochemical communication loop called the gut-brain axis. Through this communications pathway, the gut and the brain form a two-way connection to help the brain regulate gut activity, and vice versa.

In fact, the stomach is often referred to as the second brain because the microbiome in the gut makes many of the same neurotransmitters the brain produces. Thus, improving gut health may positively influence the production of crucial hormones and other neurotransmitters like serotonin and dopamine. This is how probiotics and the brain are linked, through this central nervous system connection.

If you are new to probiotics and gut health, you may ask “can probiotics improve mood”? Research has shown there are valid reasons for taking probiotics for mental health. But how are probiotics and mood connected? Let’s explore.

The term psychobiotics is sometimes used to refer to certain strains of beneficial microorganisms that seem to have a positive effect on the brain and mental health. But are all probiotics psychobiotics? Definitely not. Let’s review some of the research on psychobiotics/probiotics and mood.

One of the most significant studies on probiotics and mental health involved the use of probiotics for anxiety and depression.

Research published in the British Medical Journal reviewed a selection of over 70 studies between 2003 and 2019. These studies seem to indicate a connection between depression, anxiety, and probiotics. Patients affected by anxiety and depression as well as gut health issues experienced the most significant relief, which may indicate that the gut-brain axis is an even more critical component of mental health than previously thought.

The benefits of probiotics on mental health have not been proven, but here are some key findings that reveal areas for further psychobiotic research:

FAQs About Probiotics and Mood

While there is still more study needed on the relationship between probiotics and mood, research has demonstrated a clear link between the gut biome, the nervous system, and emotional wellbeing. Similarly, the lack of good bacteria in the gut has been linked to poor mental health in clinical research. Certain strains of probiotics have been shown to improve mood and mental health.

Do probiotics make you happy?

We can’t make the claim that probiotics and happiness have a cause-and-effect relationship. The truth is, everyone defines happiness differently so we’re unlikely to find anything that makes everyone feel happy. But most people do report feeling better physically and mentally after taking a probiotic supplement regularly. And research clearly links a dearth of good gut bacteria with mood disorders, depression, and anxiety.

Do probiotics make you feel tired?

Probiotics generally increase energy levels by reducing inflammation in the gut and improving nutrient absorption. They have also been shown to be helpful for individuals suffering from chronic fatigue syndrome. A very small percentage of probiotic users may experience some fatigue upon starting a probiotic. This may be because of a result of the new good bacteria battling the detrimental microorganisms in the gut. If this is the case, it should go away after several weeks.

While we are just beginning to understand the connection between probiotics and mental health, there is much to inspire hope. The use of probiotics to restore balance to the microbiome in the gut shows promise for many additional uses that could offer greater health for many, many people.

There’s no doubt the stresses of life in the 21st century can easily take the delicate balance of microorganism in the human body out of balance. The restoration of the microbiome is beneficial for total health and the easiest, most complete way to do this is with Dr. Ohhira’s probiotics.