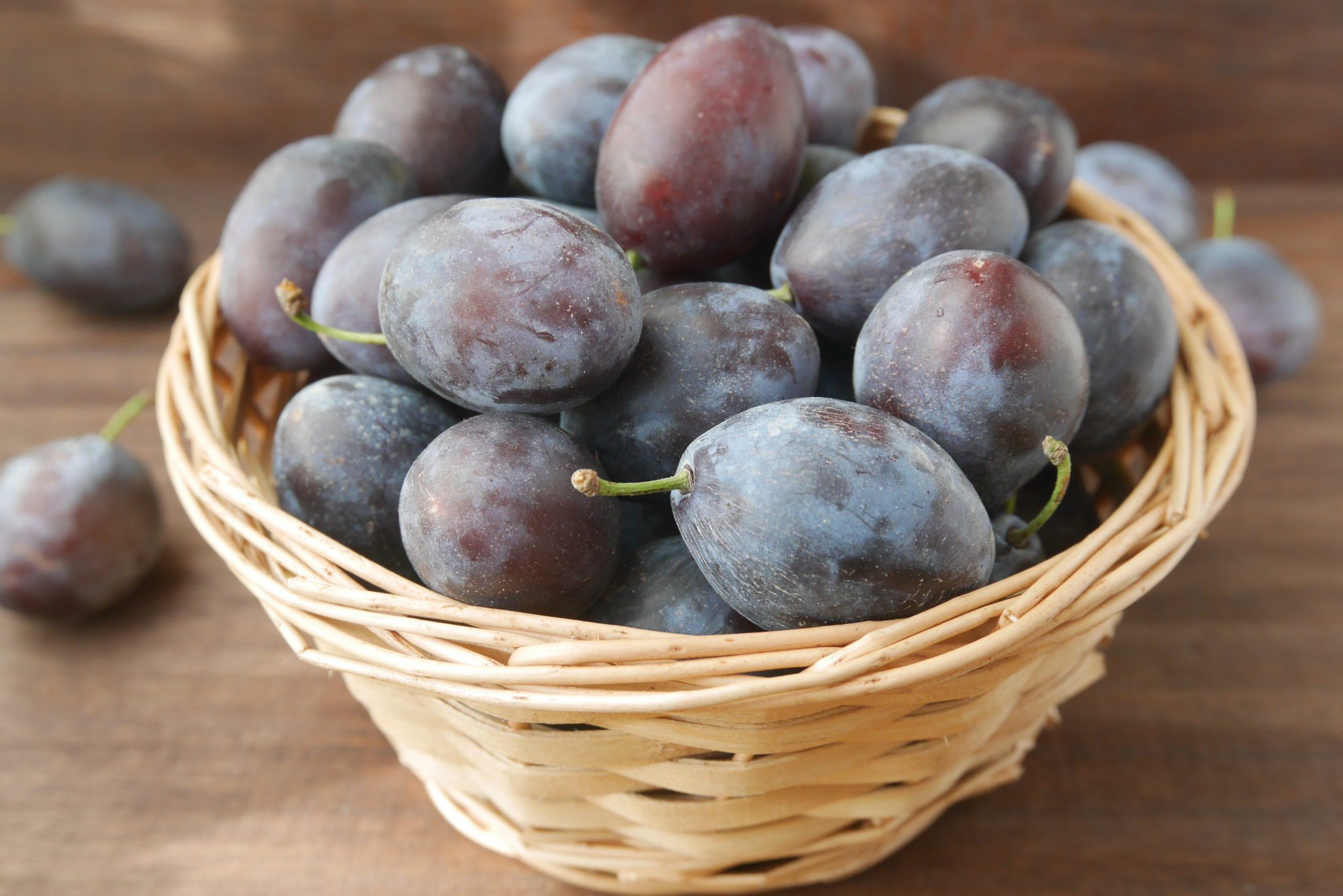 Millions of Americans suffer from chronic constipation. Data from multiple government surveys report that constipation was the most common digestive complaint in the United States, outnumbering all other chronic digestive conditions.i Constipation is traditionally defined as three or fewer bowel movements per week.

Many factors influence the frequency of bowel movements, such as level of exercise, hydration, and certain prescription drugs, to name a few. However, a lack of dietary fiber (inadequate consumption of fruits, vegetables, and other fiber-rich foods) is one of the main risk factors for constipation. Numerous studies have shown that high-fiber diets increase stool weight, decreasing colon transit time, while poor-fiber diets induce constipation.ii Hence, the standard treatment for chronic constipation is to eat a high fiber, plant-based diet.

However, some studies have shown that consuming large amounts of dietary fiber can cause constipation. In one study, people consuming a high-fiber diet resolved most of their constipation problems by stopping or reducing their dietary fiber intake.iii In this study, doctors followed 63 people (average age 47) who were severely constipated. The participants ate no fiber for two weeks and then went on the diet of their choice: no-fiber, reduced-fiber, or high-fiber. Six months later, the 41 patients who stayed on a no-fiber diet and the 16 on a reduced-fiber diet reported the following significant improvements in their symptoms:

Thus, if chronically constipated individuals do not improve with the standard recommendation of increasing dietary fiber, it might be worthwhile to try a low-fiber diet for some time to see if this corrects the problem.

Try Eating Prunes First
Try eating prunes before experimenting with a low-fiber diet to see if it will improve bowel frequency. Prunes contain soluble fiber and sorbitol, which have both been reported to help improve the frequency of bowel movements.

Sorbitol, classified as a sugar alcohol, is a mild sweetener commonly used in chewing gums and other food products. Sorbitol is not digested or absorbed in the small intestine and can hold water in its molecules. This increases the amount of water in the intestinal tract, which helps soften stools, making bowel movements easier.iv

In a study of 120 healthy adults, participants were instructed to eat either 0, 10, or 15 prunes per day for four weeks.v Adding prunes to their diets resulted in the following improvements:

The authors of this study stated that, based on the results of this study, the ingestion of Dr. Ohhira’s Probiotic capsules facilitates the relief of constipation and improves the quality of feces in women who suffer from constipation.vi