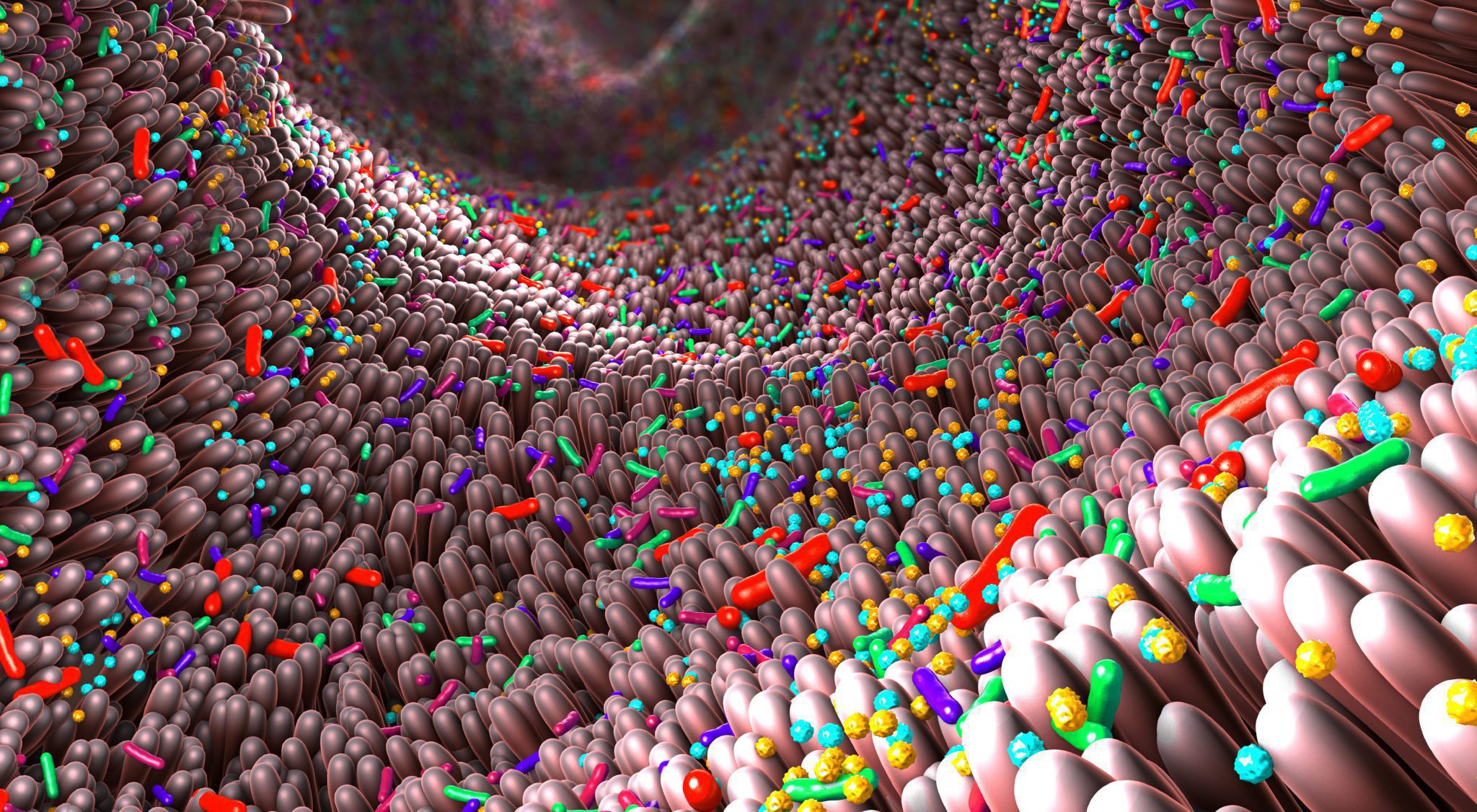 Which is a better predictor of your long-term health and your risk of dying your genes or microbiome? This article aims to review two recent studies that address this issue.

The Human Genome Project revealed that humans contain approximately 2,000 genes. Subsequently, results from the Human Microbiome Project showed that around 1,000 different species of bacteria reside in and on humans, which collectively comprise about 3.3 million unique genes. Consequently, the human genome is frequently referred to as our “second genome.”

The enormous predominance of microbial genes compared to the number of our human genes has stimulated research to discover which genome, human or bacterial, has the most significant influence on health and longevity. The results may surprise you.

In 2002, the subjects also donated stool samples sequenced 15 years later. Scientists analyzed the microbiome from the stool samples of 35,499 participants and compared it with their human genome/DNA. They also analyzed blood samples from 21,087 participants between the ages of 25 and 74.

This study is now referred to as the FINRISK Study. The quantity and the quality of the data collected, the number of people involved, and the length of time of the study make the FINRISK Study one of the most critical health studies ever conducted. More than 1,100 articles or reports and 65 doctoral dissertations have been published from the FINRISK Study.ii

STUDY #1 RESULTS: Individuals whose microbiome contained more significant numbers of bacteria classified as pathogens such as Salmonella, E. coli, Klebsiella, Shigella, Proteus, and Citrobacter were 15% more likely to die within the next 15 years. The risk of dying was similar for people living in different geographical regions in Finland and among people with different lifestyles and genetics. Thus, an individual’s microbiome was more accurate than the human genome at predicting their long-term risk of dying.

STUDY #2: The predictive power of the microbiome exceeds that of genome-wide association studies in the discrimination of complex human diseases.iii

My Comments & Analysis:
These studies support the hypothesis that maintaining a healthy microbiome is critical for good health, maybe the most vital factor. Yet, there are many things in today’s world that harm or destroy the microbiome, far too many to list here. However, I want to discuss one of the most critical issues that determine the microbiome’s health, which is diversity.

You cannot increase your microbiome diversity by taking probiotics. The only way to create greater microbiome diversity is by consuming a greater variety of plant-based foods. Different species of bacteria require different kinds of food. The two primary food groups for probiotic bacteria, consisting of thousands of other compounds, are polyphenols and dietary fiber. The richest source of these probiotic-friendly foods are colored vegetables and fruits, followed by grains, nuts, seeds, herbs, and spices, and let’s not forget chocolate.

Postbiotic Metabolites: When probiotic bacteria are provided with a diverse range of polyphenols and dietary fibers, they convert these non-digestible dietary components into postbiotic metabolites. It is becoming increasingly clear that postbiotic metabolites are critical health-regulating compounds for the body. Although they are produced in the colon, they influence every organ system in the body, including the brain and the immune system.

The Malnourished Microbiome: For 99.9% of human evolution, people consumed foods that grew naturally in nature. Unfortunately, most people today consume enormous amounts of canned, packaged, and highly processed foods, which are severely deficient in the types of compounds that probiotic bacteria require to thrive and produce postbiotic metabolites. Scientists estimate that our ancient ancestors consumed from 5 to 10 times more dietary fibers and polyphenols than modern humans. The dramatic decline in the consumption of plant-based foods results in a malnourished microbiome. This, in turn, allows the proliferation of harmful bacteria, which creates a dysfunctional microbiome ecosystem. This often progresses to leaky gut, inflammation, and a wide range of more severe health problems. The disease does begin in the gut.

The Postbiotic Solution: In a healthy microbiome, probiotic bacteria produce many different types of postbiotic metabolites. Some of their essential functions include anti-inflammatory activity, suppressing the growth or directly killing pathogens, healing leaky gut, and stabilizing and enhancing the immune system’s role. Postbiotic metabolites regulate your health.