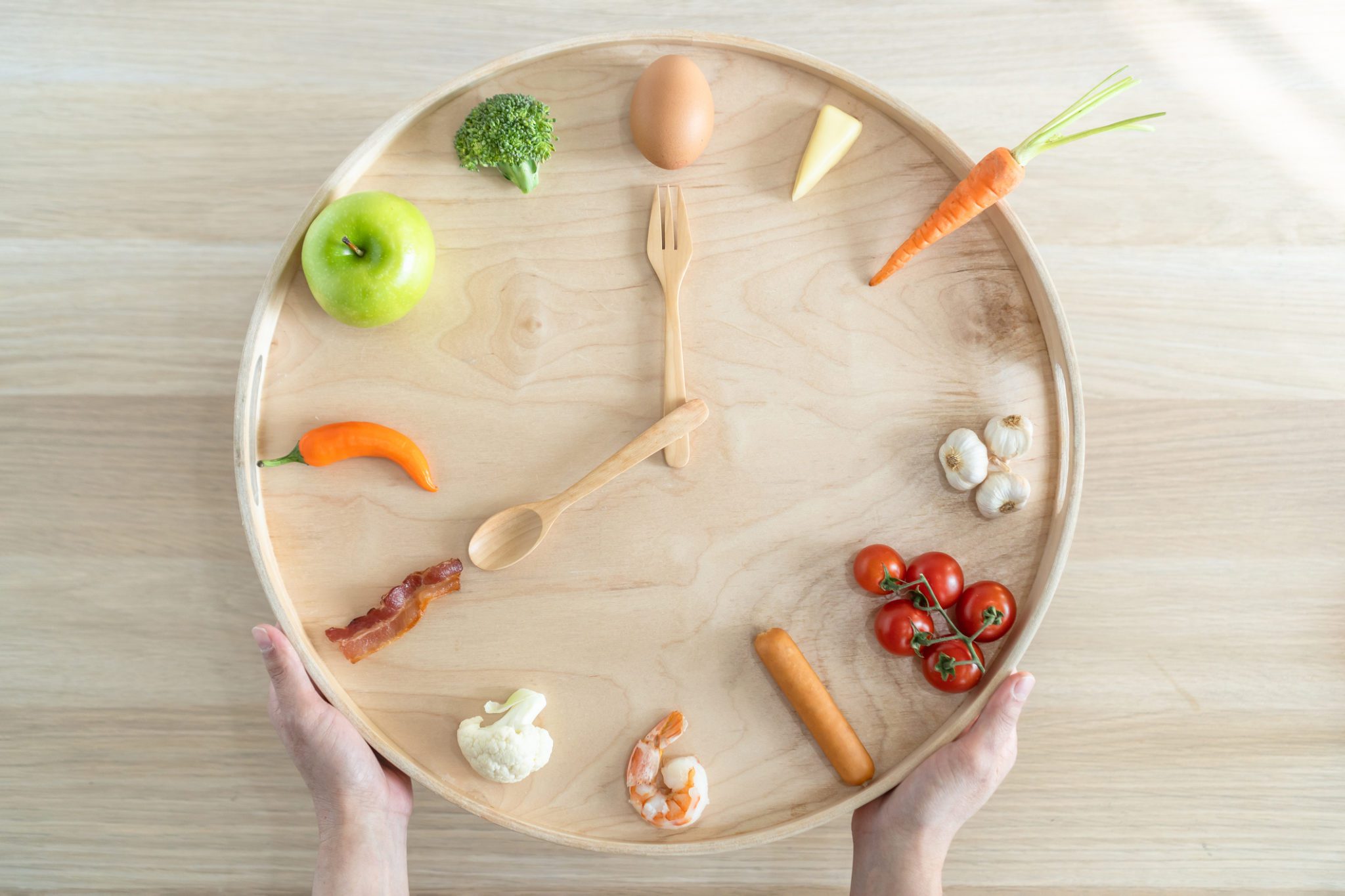 This article aims to discuss the relationship between diet and overall health, with a specific focus on obesity. Unhealthy dietary habits are directly related to obesity, which is now being recognized as a global pandemic.i Two-thirds of Americans are either overweight or obese. And, being overweight or obese increases the risks of many other diseases such as diabetes, heart disease, and cancer.

Three dietary factors regulate health and are directly related to being overweight or obese. Making appropriate nutritional changes is one of the fastest and most effective ways for an individual to begin losing weight and improve their overall health.

Dietary changes that people can make to start losing weight and improve their health fall into three broad categories, which are the following:

Another point worth mentioning is that many obese people suffer from multiple nutritional deficiencies. They suffer from what is called overconsumption/undernutrition. Caloric restriction can help overweight or obese people lose weight. The trick is developing the discipline and willpower to stick to it.

What You Eat: There are many things to consider in this category, but it generally means committing to healthier eating. Examples are:

When You Eat: Many people are less familiar with this topic, but it is a critically important regulator of health, and it may help people lose weight. Time-restricted eating and intermittent fasting are two terms that address this dietary issue.

Compared to our ancestors, modern humans spend WAY too much time eating. Refrigeration and processed foods make food readily available all the time. Consider this: for 99.9% of human evolution, people did not get up in the morning, open the refrigerator and grab a carton of milk to pour onto a bowl of cereal. For hundreds of thousands of years, people searched for seeds, nuts, and berries or hunted for an animal to kill. The point is that for most of human evolution, people did not eat three meals a day.

Ancient humans probably ate only once a day which means their body spent about 4 hours/day processing and utilizing ingested nutrients. For the remaining 20 hours per day, they were fasting with no additional nutrients being available to cells. Today, most people eat three meals per day, and the cells in their bodies spend at least 14 hours a day receiving and utilizing the nutrients made available to them. This means the cells in their body only have about 10 hours/day with no nutrient intake, compared to 20 hours/day for our ancient ancestors. This represents an enormous shift in what amounts to an evolutionary nanosecond. Our bodies have not had time to adjust to this rapid change, and evidence suggests that this imbalance is a fundamental contributor to many people’s health problems.

Why do most people need to spend more time each day without food intake, i.e., fasting? When nutrients are not available to cells, a cellular process named autophagy gets initiated. A Japanese scientist won the Nobel Prize in 2016 for his discovery of autophagy, which can be compared to sleeping. Sleep is our resting state, yet this doesn’t imply that nothing is happening. A great deal of our detoxification takes place during sleep.

Growth processes stop during autophagy, but a great deal of cellular renewal, rejuvenation, and detoxification occurs during this time. This is the time for cellular trash removal and cellular housekeeping. Because modern humans eat constantly, we spend far too little time in autophagy, and all of our cells are too toxic, which causes things to break down and diseases to happen over time.

Intermittent fasting and time-restricted eating refer to consuming all the food you eat within a narrower period, which increases the amount of time for cells to spend in autophagy. While there, one of the most common is referred to as 16:8. This means consuming all your food for the day between noon and 8 PM. Then you go from 8 PM until noon the following day with no food intake, which is a 16-hour fast. Note that this protocol does not specify that you reduce the amount of food you ingest, just that you consume all of your food within a shorter window of time.

For health improvement, make healthier food choices, reduce your portion sizes, and most importantly, ingest all of your daily food within a shorter period. Consuming all of your food within a shorter time enables autophagy, which will allow every cell in your body to begin functioning better. For many people, engaging in time-restricted eating also consumes less food and fewer calories and promotes weight loss.