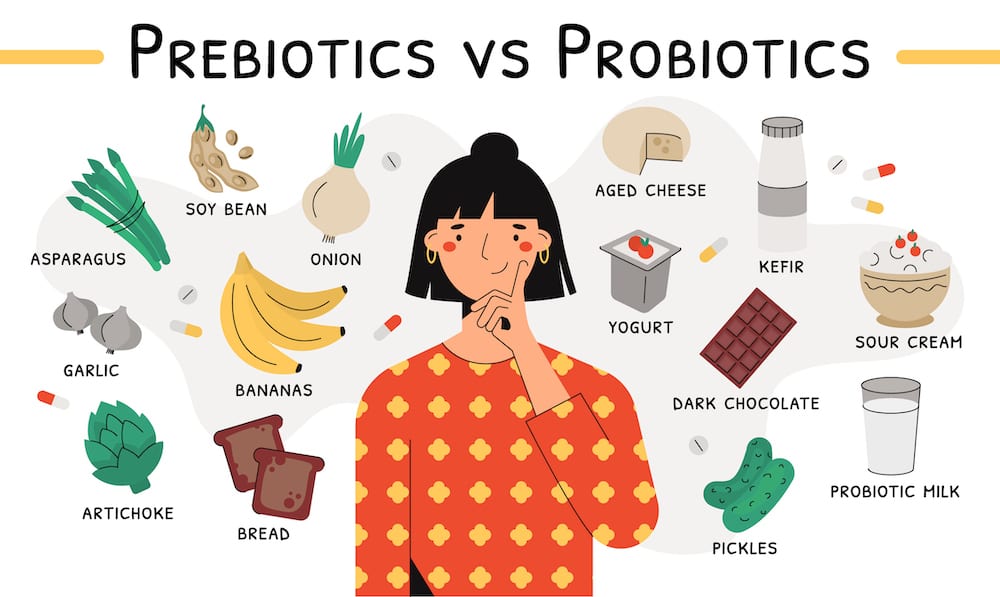 Posted On: November 4, 2020
Categories:Probiotics and Your Health,

Probiotics and Postbiotics are two little known microorganisms that have a surprising number of health benefits. Our team did the research and found all of the most important probiotic statistics and facts so you have all the latest information available in 2021.