FERMENTATION: Your Life Depends on It 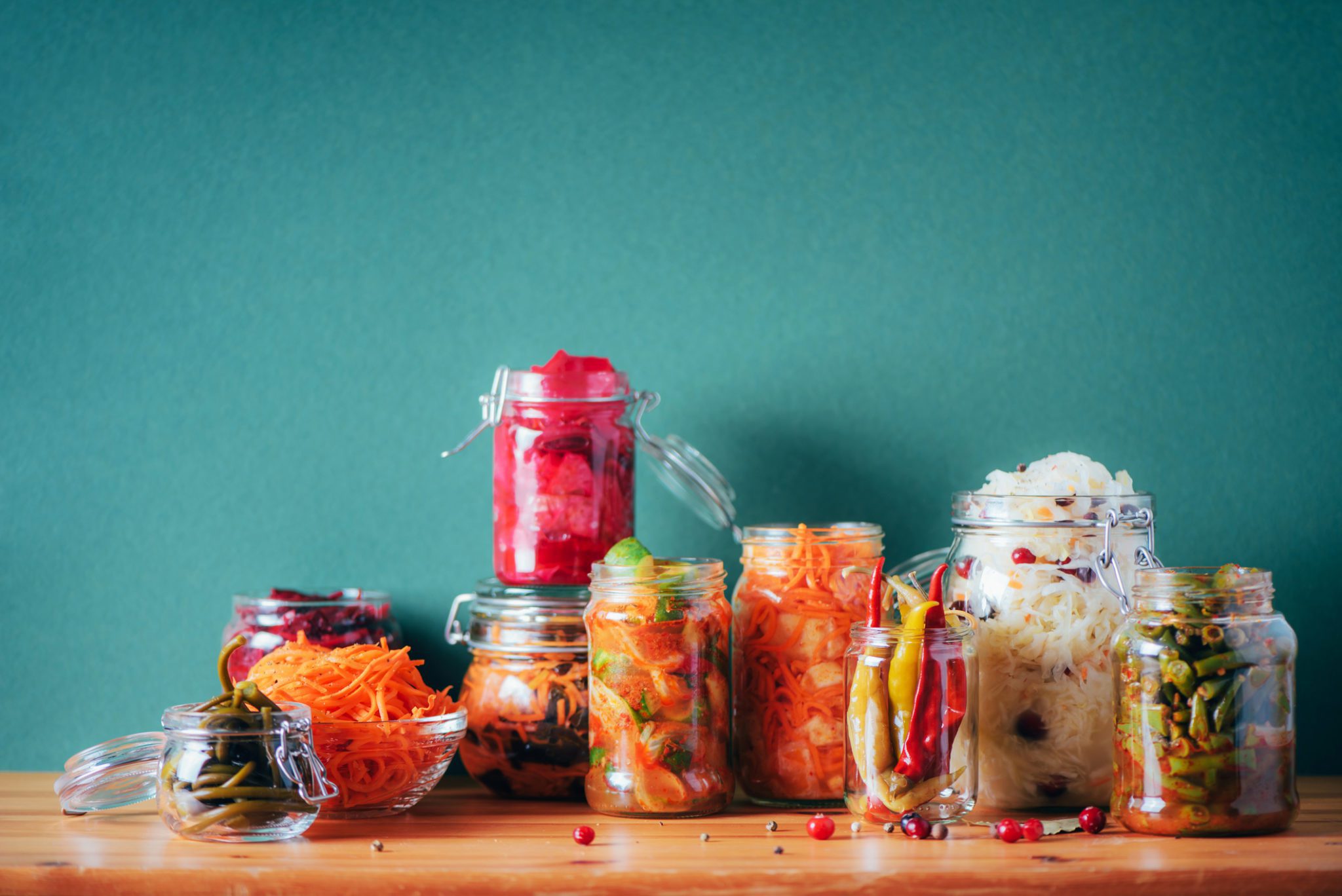 Your Life Depends on It

Oxygen is fundamental to human life. Scientists estimate that the human body contains about 30 trillion cells, and every cell requires a constant supply of oxygen. If cells are deprived of oxygen for even a short period, as in a heart attack or stroke, cells die, and sometimes the individual dies. Similarly, people with diabetic neuropathy have poor blood flow and oxygen supply to their lower limbs and feet, which often necessitates amputation of toes or the entire foot.

Virtually everyone understands that oxygen is the essential nutrient for our 30 trillion cells. However, most people don’t realize most of the estimated 100 trillion bacteria in the human gut microbiome live in a non-oxygen environment. Over 99.9% of the probiotic bacteria in the human intestinal tract thrive in the anaerobic (low or non-oxygen) setting in the colon/large intestine.

Anaerobic fermentation is the world’s oldest metabolic process. Paleo-biologists — scientists who investigate creatures that lived a long time ago — had successfully used DNA tracking to determine that life began to evolve on Earth approximately 3 billion years ago, which was long before oxygen existed in Earth’s atmosphere. The first life forms on Earth were anaerobic bacteria; their anaerobic metabolism allowed them to generate energy and survive in a non-oxygen environment.

Human Use of Fermentation:

Records from China suggest that fermentation processes were used to produce alcoholic beverages from fruit, honey and rice at least 6,000 years ago. Since that time, most cultures have developed and utilized fermentation as a method to preserve foods. Although the mechanism was not understood, we now understand that bacterial fermentation of foods results in slightly acidic postbiotic metabolites (short-chain fatty acids, organic acids, fulvic acids), which suppress the growth of pathological bacteria. The resulting pH is generally in the range of 3.8 to 4.6 (pH of 7 is neutral, and pH above 7 becomes basic/alkaline). Gradually, people realized that fermentation processes also enhanced the flavor and taste of foods.

As mentioned above, most of the bacteria in the human intestinal tract are anaerobic bacteria that reside in the non-oxygen environment in the colon/large intestine. Their primary function is to ferment non-digestible carbohydrates, fibers, and polyphenols, that occur primarily in vegetables and fruits; lesser amounts also appear in whole grains, seeds, and nuts. In just the past 20 years or so, we’ve learned that an individual’s anaerobic probiotic bacteria convert these substances in the foods we eat into compounds referred to as postbiotic metabolites. Microbiome scientists have discovered that postbiotic metabolites are critically important compounds that regulate a wide range of biological activity. Collectively, they are master health-regulating compounds that influence every organ system in the body, including the brain and immune system. This is why postbiotic metabolites are being called the New Frontier in Microbiome Science.

Due to the popularity and convenience of processed foods, many people don’t consume adequate amounts of dietary fibers and polyphenols. This promotes the growth of “bad” bacteria, increases inflammation, and often leads to dysbiosis.

Like beer, fine wine, and your life depends on fermentation. For this process to work correctly, people must consume a wide range of different multi-colored vegetables and fruits. Feeding your probiotics well ensures that they can produce a wide range of postbiotic metabolites.