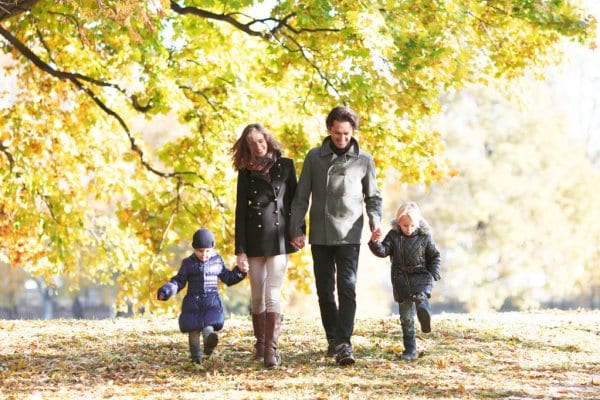 DALLAS – October 28, 2020 Editors at Better Nutrition Magazine recently selected Dr. Ohhira’s Probiotics® as a 2020 “Best of Supplements” Award Winner in the Probiotic Category. This win was the 10th for the world-renowned supplement, a distinction no other probiotic supplement has ever received.

In Japanese culture, the number ’10’ is considered ‘virtuous’ because its pronunciation also translates to mean ‘replete’ or ‘overflowing.’ These adjectives aptly describe Dr. Ohhira’s Probiotics, an all-natural, wholefood supplement originating from copious amounts of fruits, vegetables, seaweeds, and fresh water.

Dr. Ross Pelton, RPh, CCN, Essential Formulas Science Director, explains why Dr. Ohhira’s is considered the premier probiotic supplement. The key is the 3-year fermentation process at a natural temperature that allows the beneficial bacteria to produce a multitude of “Postbiotic Metabolites.”

“Postbiotic Metabolites are the new frontier in microbiome science,” said Dr. Pelton. “Scientists are learning that postbiotic metabolites are master health-regulating compounds in the body. They play a role in regulating every organ system, including the immune system and the brain.”